Skip to main content
In alignment with county, city and campus recommendations, Health Professions Advising will be offering only phone appointments through April 7. To schedule an appointment with an advisor, visit hpadvising.ucdavis.edu. Please note that we will offer regular programming online throughout the spring quarter. Please visit our website and Facebook page to learn more. If you have any questions, please email healthprofessionsadvising@ucdavis.edu. 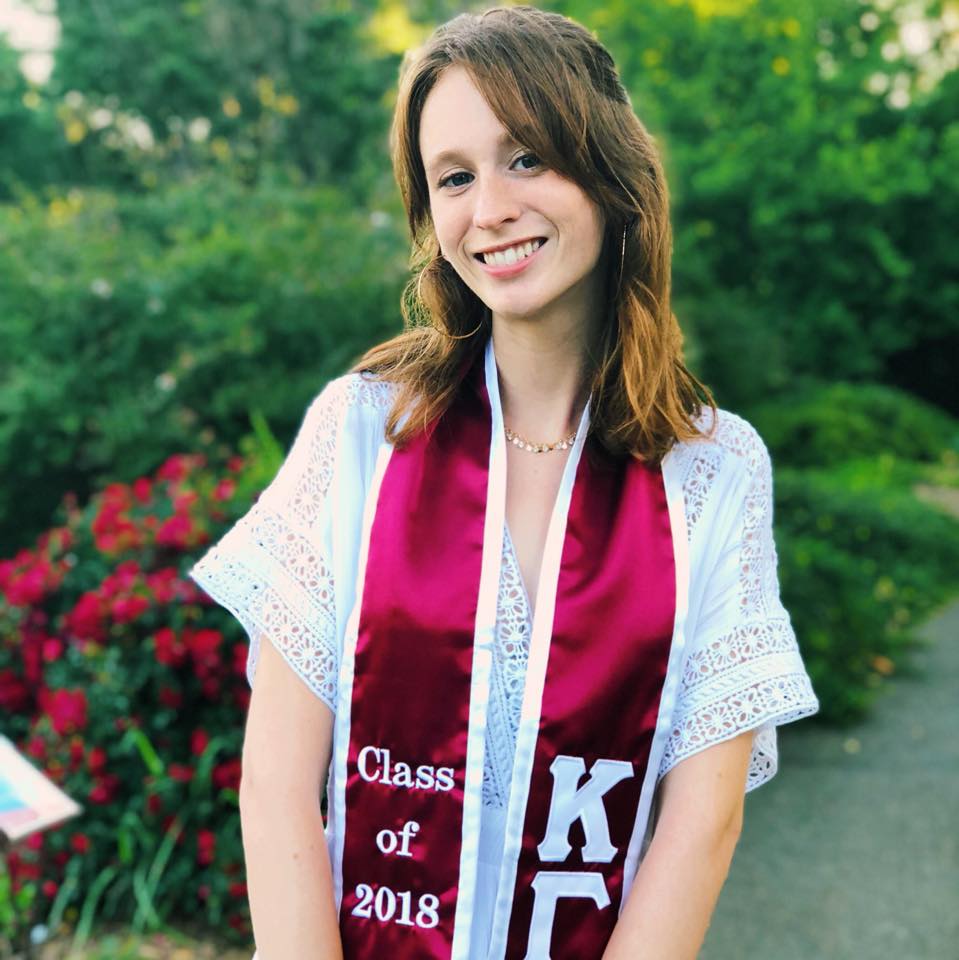 Major: Human Development (BS), with a minor in Evolutionary Anthropology

Which school are you attending?

What drew you to this particular health field?

When I was growing up, my mom was sick with chronic conditions that first took years to get diagnosed because doctors were in disbelief of the pain she was in and ultimately has led her to be living on a long list of pharmaceuticals. As I got older, I got more interested in health and nutrition. I began learning more about the impact that diet and exercise (and even mindset) can have on a person's health. I had also always been interested in herbal medicine and how humans have used plants throughout history (I actually took a class at Davis called Ethnobotany that was amazing, very much recommend to anyone who is interested!). I was accumulating all of these interests and information but still didn't yet realize that this was even a career possibility! Once I learned more about naturopathic medicine, I couldn't believe how perfect it was for me. In incorporated all of the things I loved and gave me an opportunity to have a career that I could help people, educate them and build relationships with my patients (which, side note: are most of the reasons why I had loved dentistry before finding naturopathic medicine). Also, once I learned about it I could not stop thinking about it. I really feel like it found me and I can't imagine being on any other path. To be clear, I have absolutely nothing against allopathic doctors and love my own! Naturopathic doctors hold a different role in healthcare and I hope that one day we will have an integrative medical system where we can all work together to help our patients.

What UC Davis extracurriculars did you participate in?

I participated in a few clubs while I was at Davis and I think it is so important to gain as much experience in every field you can! Learn what you love and what you don't. This is the best time to learn about yourself and there are so many opportunities to get involved. When I first started college and wanted to become a dentist, I joined the Pre-Dental Society. I also helped out in a research lab in the Anthropology department for a few quarters. I ended up finding Kappa Gamma Delta which is the pre-health sorority on campus which greatly influenced my time at Davis and my current path. Just having so many different girls around me that were all working towards a common goal to help people, whatever the way they wanted to do that was, always inspired me and kept me passionate about health. It was actually in a conversation I had with an alumni of my sorority, who was in naturopathic medical school herself, that I realized that this truly was the career for me.

How many hours on average did you spend studying for your courses per week?

Very much depended on the class and quarter! And it's going to be different for everyone. For example, when I took calculus I had to spend almost every day after class in office hours because it was so hard for me to grasp. I couldn't give an estimate but I can say spent many, many nights studying well past midnight and more than a few all-nighters.

Did you use a test prep course?

No, not needed for my program.

What do you consider to be your strengths in your application?

A decent amount of experience within the naturopathic field and had hundreds of hours volunteering and working with dentists. In addition to what it gave me on my resume, these experiences also led me to having really strong letters of recommendations. I think that your recommendations are extremely important and that it can be very hard to attain good ones at a larger school like UC Davis. I believe that all of my letters were strong because I constantly went after whatever it was that interested me. Whether it be reaching out to a cool research lab or spending more time after a class talking with a professor whose subject excited me, I always went after whatever I felt impassioned by. I didn't really think about what was going to "look good" or what wouldn't, I just wanted to learn the things I liked and explore my interests as best I could.

What advice do you have for others?

I feel like I've already said this, but in case you didn't get it the first time: TRY EVERYTHING. If it sounds cool, try it! I had a counselor once suggest to me to take a different elective because I really wanted to take Intro to Winemaking but didn't need anymore science credits. I decided to take the class even if it meant I would need to take an extra summer class to meet my other requirements. I wanted to know if I had a great passion for viticulture and enology! I didn't, but I've never regretted making that decision and it was still one of my favorite classes I took in undergrad. Sometimes, I would come across a random researcher or organization that interested me in some way and I would always just reach other. Honestly, sometimes I just wrote it out of admiration for their work and I often didn't expect a response. And I was always surprised by the responses I got! It was actually very rare that I wouldn't get any response and I never once got a negative response. Have more belief in yourself and put yourself out there. People can feel when you're passionate about something and that's the kind of person they are going to want on their team.